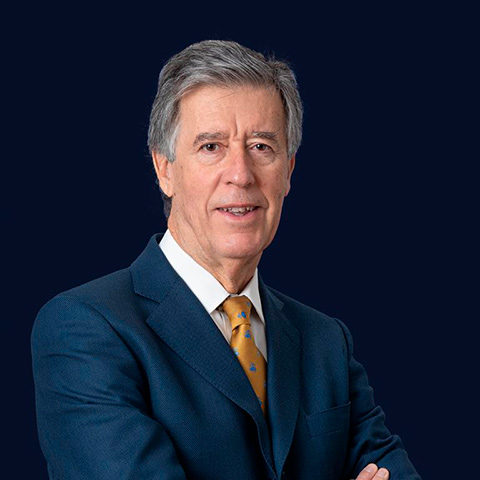 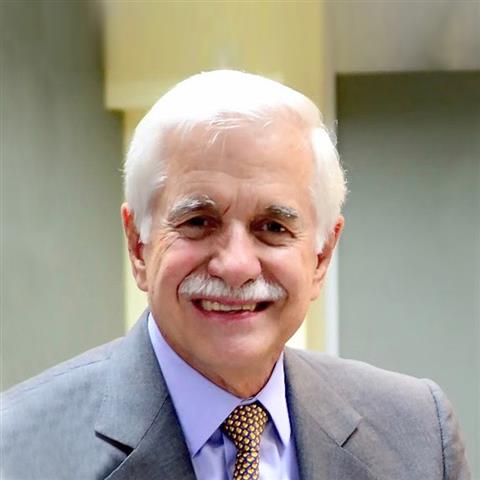 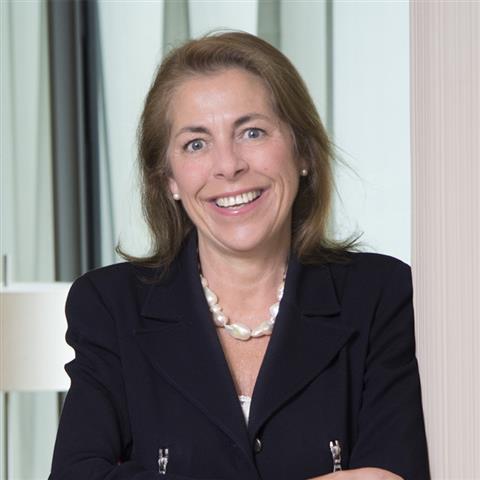 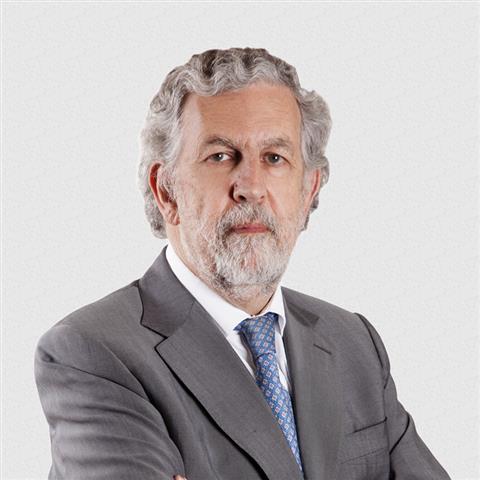 The Appointment Committee is chaired by the Center’s Chairperson and comprises four external members appointed by the Council for a two-year term. These external members are experienced legal professionals with recognized standing in the international legal arena. They are fully independent from MIAC and receive no remuneration – that is, their position is unpaid.