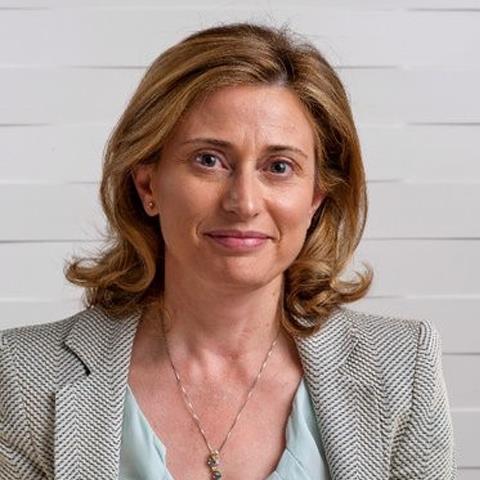 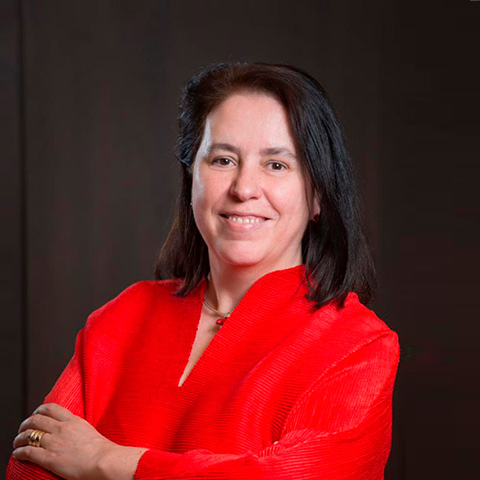 The Chair is MIAC’s highest representative and executive body.