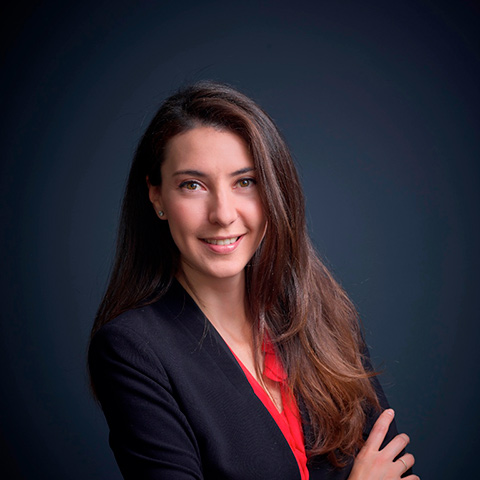 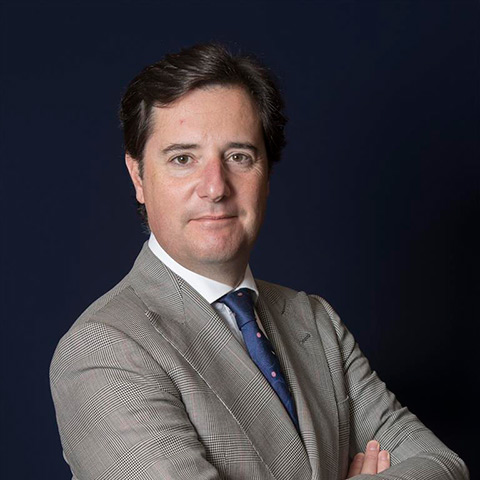 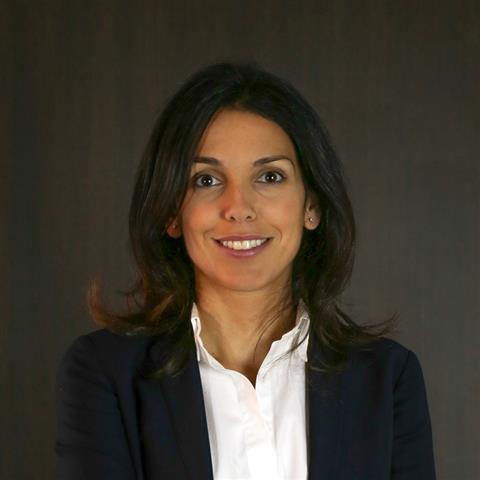 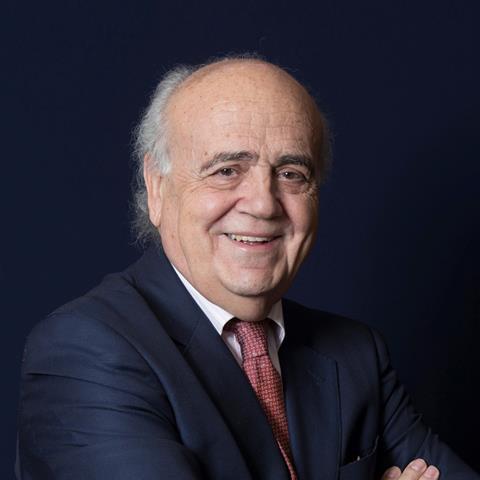 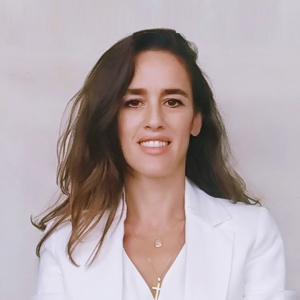 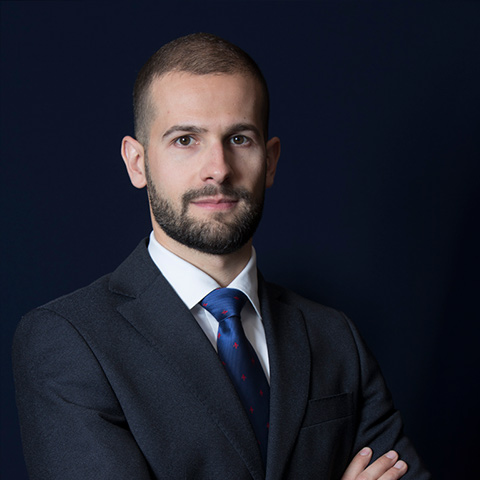 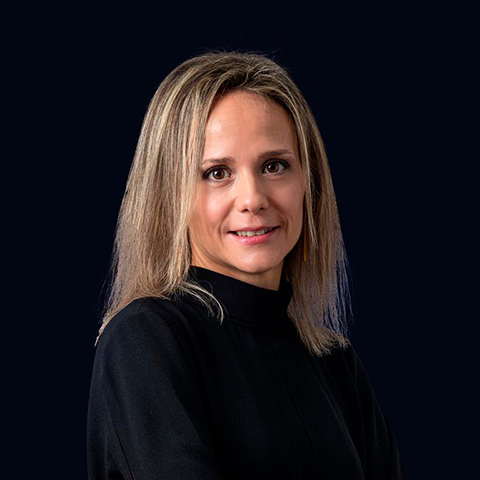 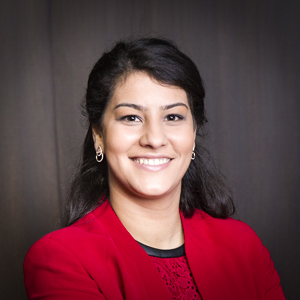 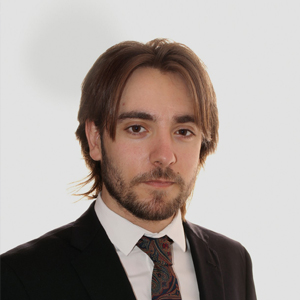 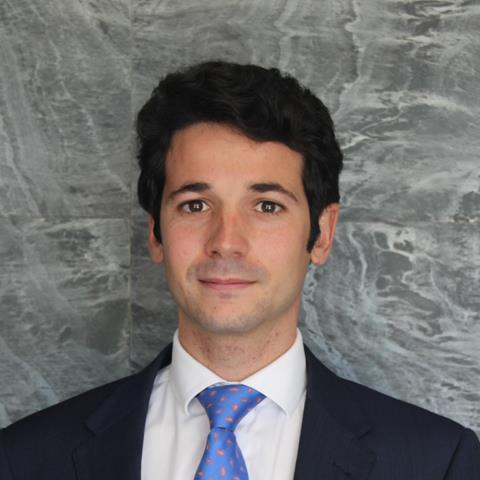 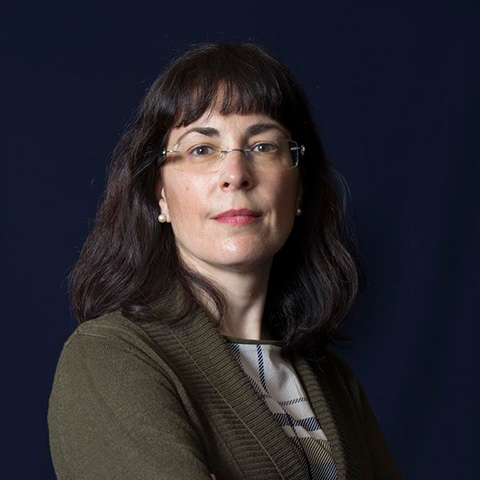 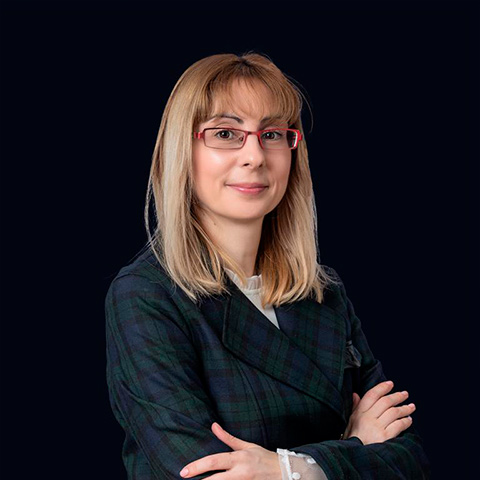 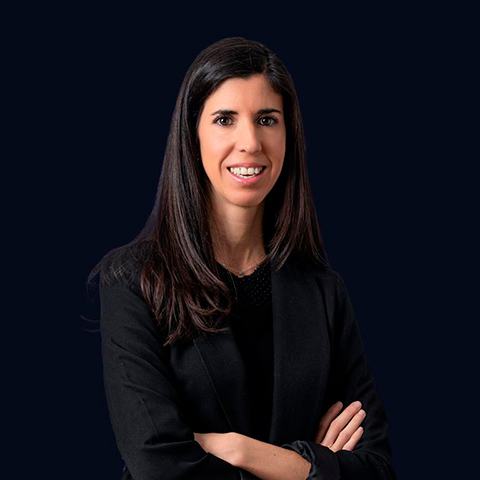 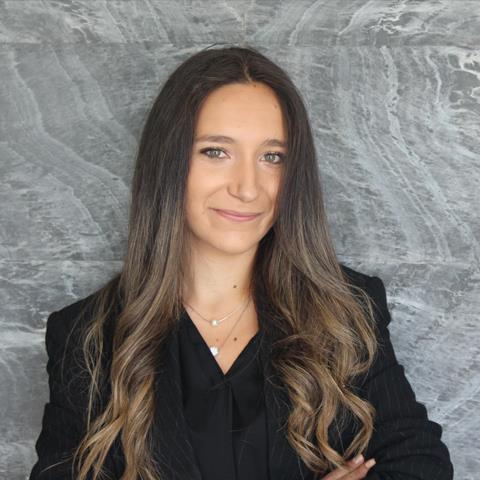 During their term, the Secretary General, the Deputy Secretaries and any other members of the General Secretariat do not act as arbitrators in any MIAC-administered arbitration cases and are not appointed as arbitrators where MIAC acts in the capacity of Nominating Authority.