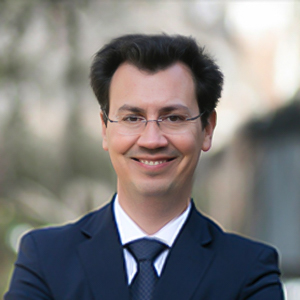 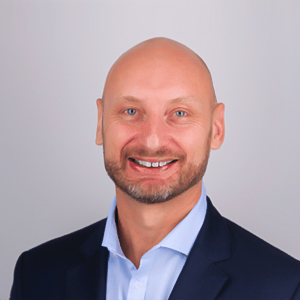 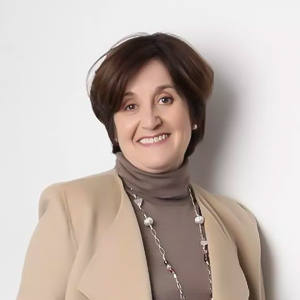 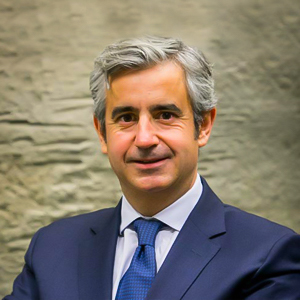 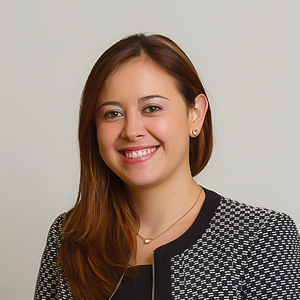 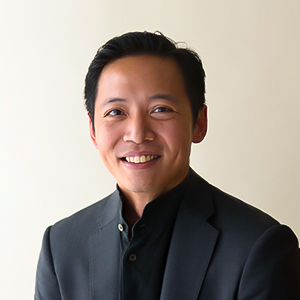 The Mediator Appointment Committee (the « Committee »), assisted by the General Secretariat, confirms the prospective mediators proposed by the parties and appoints mediators in the absence of agreement between the parties.

The Appointment Committee is composed of seven members, including the Chairperson and the Deputy Chairperson, appointed by the Governing Board on a proposal from the Committee itself for a period of two years, which may be renewed once. These members are experienced legal professionals with recognized standing in the international legal sector. They are fully independent from MIAC and receive no remuneration – that is, their position is unpaid.